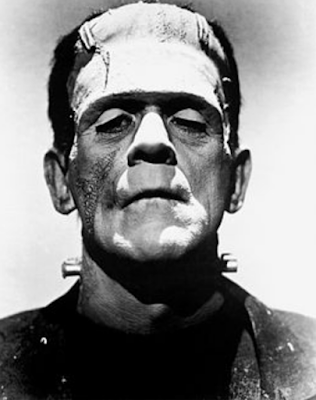 Among the similarities are Shelley's use of the frame technique and also her inclusion of "Orientalist" motifs, including Safie the Turkish merchant's daughter and the female narrator in general. The article suggests in a sideways fashion, interestingly, that the novel could not have been written without Galland's Nights.

The article can be read here - https://www.academia.edu/28741925/_Have_you_thought_of_a_story_Gallands_Scheherazade_and_Mary_Shelleys_1831_frankenstein target="blank"

"Internal evidence from Mary Shelley’s Frankenstein and its 1831 Introduction reveals Antoine Galland’s translation of the Arabian Nights as the source of many of the novel’s most significant themes and imagery. From Scheherazade’s legendary experience and her own, Shelley constructs a lineage of female survivalist storytellers crossing temporal, geographic, and cultural boundaries. For the text of Frankenstein Shelley appropriates the telescopic structure, the character of Safie, and several anecdotes and images. In her Introduction to the revised edition of 1831, Shelley more conspicuously emphasises the parallel with the Arabian Nights, reliving Scheherazade’s struggle and triumph when she takes up Byron’s intimidating storytelling challenge. Shelley’s use of Scheherazade’s stories and life story suggests that in her own perspective, to quote the Introduction, her “invention” of Frankenstein comes not “ex nihilo”, but out of Arabia."